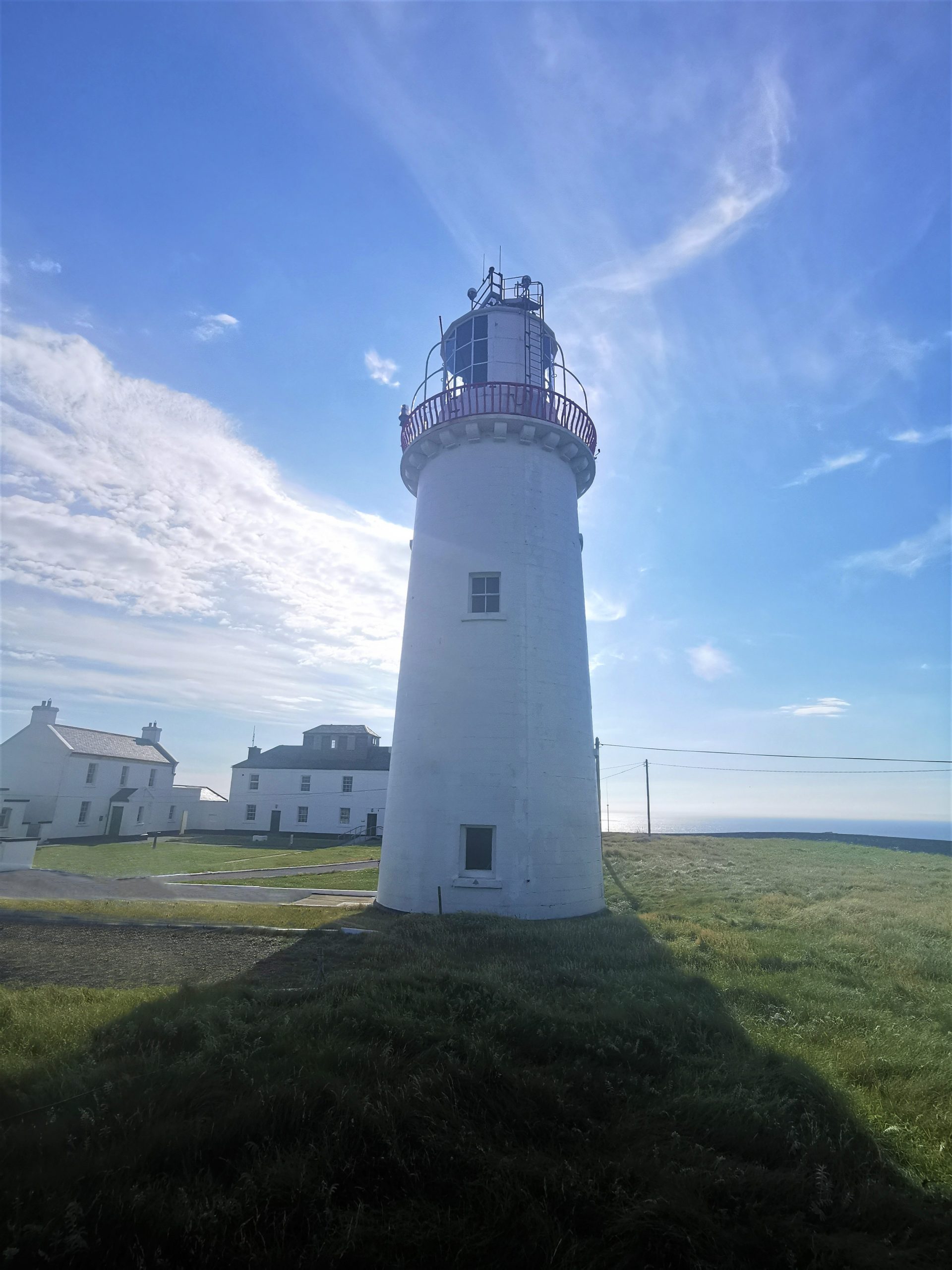 Located on the furthest point west on the Clare coastline Loop Head Lighthouse is one of 70 lighthouses operated by the Commissioners of Irish Lights around the coast of Ireland and plays a vital role in maritime safety.

First established in 1670 the original lighthouse was a coal burning brazier on a platform in the roof of the cottage where the lightkeeper lived, part of which still exists today. The first tower lighthouse was built in 1802 but was replaced by the present day structure in 1854 which stands at 23 metres high.

Control Surveys were commissioned to carry out a survey of Loop Head Lighthouse for Clare County Council through Feeney McMahon Architects.

The scope of the survey included a measured building survey of all buildings on site to include plans, sections and elevations along with a topographical and manhole survey.

As the site sits on an exposed coastal location, with unprotected cliff edges health and safety was an important consideration during the course of the survey work.