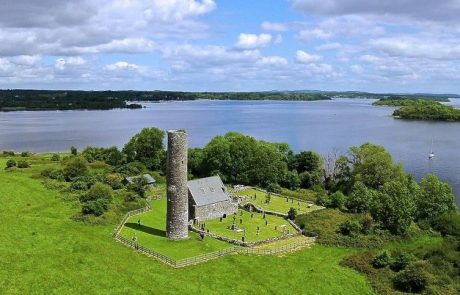 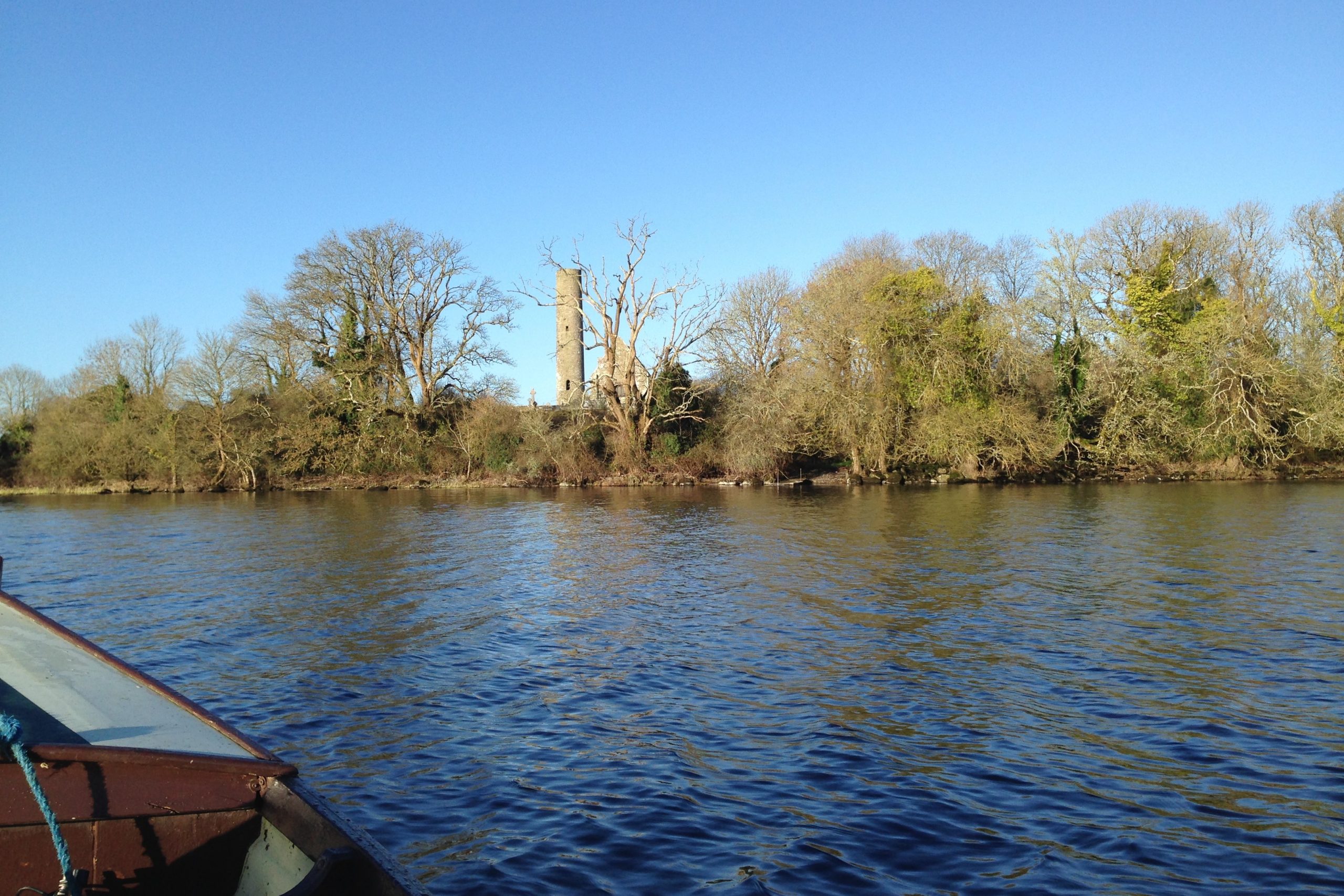 Located on Lough Derg and the river Shannon Holy Island is a unique historical site, with artifacts dating back over 1,000 years that have survived in a remarkable state of preservation because of their secluded island location. In 2010, it was recognised as one of the foremost monastic sites in Ireland and added to a list of properties submitted to UNESCO for future nomination to the World Heritage List.

The island’s name, Inis Cealtra, means the “island of the burials”. The cemetery is still in use today with coffins and mourners being transported the short distance from Knockaphort in small boats.

Control Surveys were commissioned to carry out a topographical survey of the entire island. The survey presented some obvious challenges, accessing the island being the first.  We arranged for our surveyors and their equipment to be taken to the island by Gerard Madden, a local historian and author who frequently offers trip and tours of the island to the public.

Our surveyors spent several days on site surveying the island and its many unique historical features including a well preserved 22 metre tall Round Tower, the ruins of several churches, a Holy Well, a unique graveyard with slabs dating from the 8th century, Bullaun Stones, a monastic cell like structure and a Bargaining Stone.