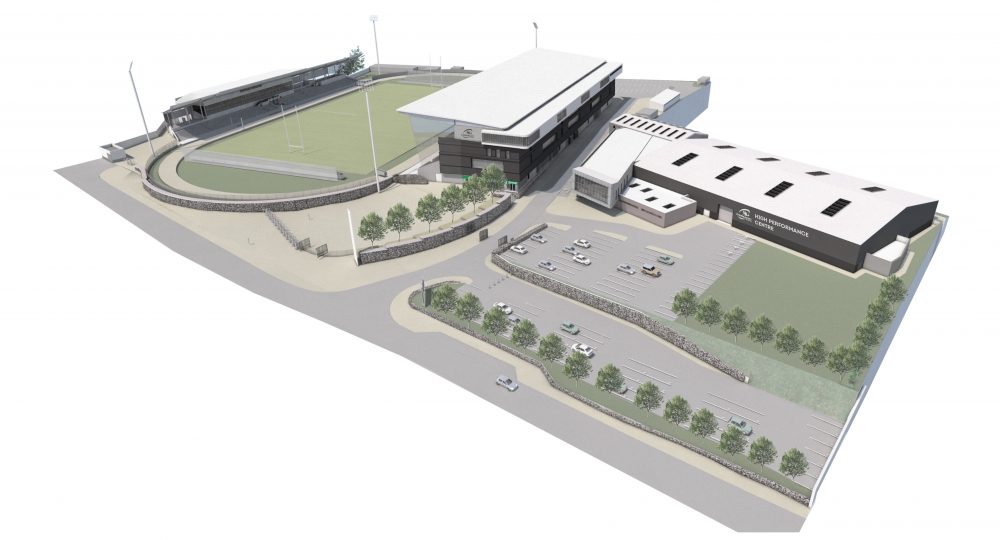 For the first time in the 2011-12 season Connacht participated in European rugby’s most prestigious club competition, the Heineken Champions Cup. With the subsequent increased interest in the game it quickly became apparent that the province had outgrown its home venue – The Sportsground.

In 2018 Connacht Rugby in conjunction with the other major stakeholder the Irish Greyhound Board announced plans for a major redevelopment which will cost in the region of €30 million and will increase the capacity to 12,000 spectators. The plans will also include a high-performance training centre for the existing professional rugby players as well as up and coming talent along with new and improved facilities for dog owners and breeders.

Control Survey were engaged to undertake a topographical and manhole survey of the entire facility and surrounding lands. The resulting drawings were then used as an integral part of the design process.